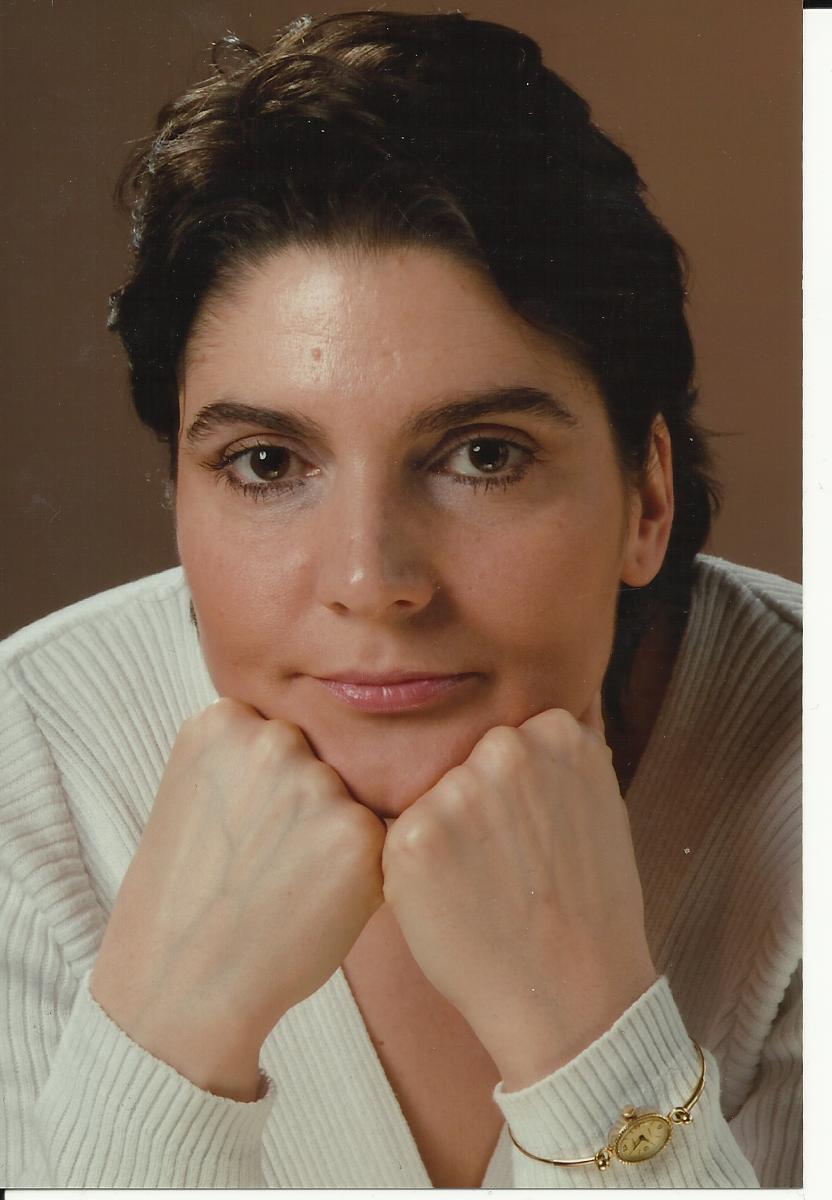 Biljana Gorunović was born in 1968 in Belgrade. She started taking piano lessons at the age of six at the Music School Mokranjac where she completed primary and secondary education, and received a scholarship from the Smiljka Uzelac Fund as the best student⁯ of her generation. During her primary and secondary studies she won several first prizes at state and federal competitions. She continued her schooling in Moscow at the Tchaikovsky State Conservatory, starting with preparatory courses under Larisa Mohel and afterwards completing undergraduate and graduate studies in the class of Gleb Akselrod. She also obtained a master’s degree at the Faculty of Music in Belgrade, in the class of Jokut Mihailovic.

She has been a long time member of the Orpheus Ensemble of the Jeunessess Musicales of Belgrade.

As a soloist or member of various chamber ensembles she took part in numerous concerts in Belgrade, Sarajevo, Novi Sad, Kraljevo, Kragujevac, Čačak, Valjevo, Šabac, Loznica, Požarevac, Vršac, Pančevo, Kovin, Nova Varoš, Zrenjanin, Sombor, Budva. She appeared with the Belgrade Philharmonic Orchestra conducted by Bojan Suđić, Stanislav Binički Symphony Orchestra of the Yugoslav Army Artistic Ensemble conducted by Angel Šurev, and with St. George Strings (Petar Ivanović). She also appeared with the Symphony Orchestra of the Belgrade Radio and Television, with Stanko Šepić as a conductor, on a concert commemorating the 120th anniversary of the Kolarac Foundation, 65th anniversary of the opening of the Grand Hall and 60th of the Radio Orchestra. She performed with the State String Quartet “Glinka” Moscow, and with the singers Ludmila Gros, Mirjana Savić, Sanja Kerkez, Jelena Vlahović, Katarina Jovanović, and the clarinetist Aleksandar Tasić – Serbia. She worked with the conductors Uroš Lajović and Dorian Wilson.

To commemorate 50 years from the death of Miloje Milojević, she gave the premiere performance of his cycle Cameos Op. 51. Her renderings of Miloje Milojević piano pieces (Cameos, Miniatures and Melodies and Rhythms from the Balkans) have been recorded on a CD produced by the Radio-Television of Serbia. She is a member of the Union of Performing Musicians.

She is also engaged in teaching, as a professor at the Piano Department of the Academy of Arts in Novi Sad.

She is the winner of the prize of the Union of Performing Musicians for the best concert in 2006.